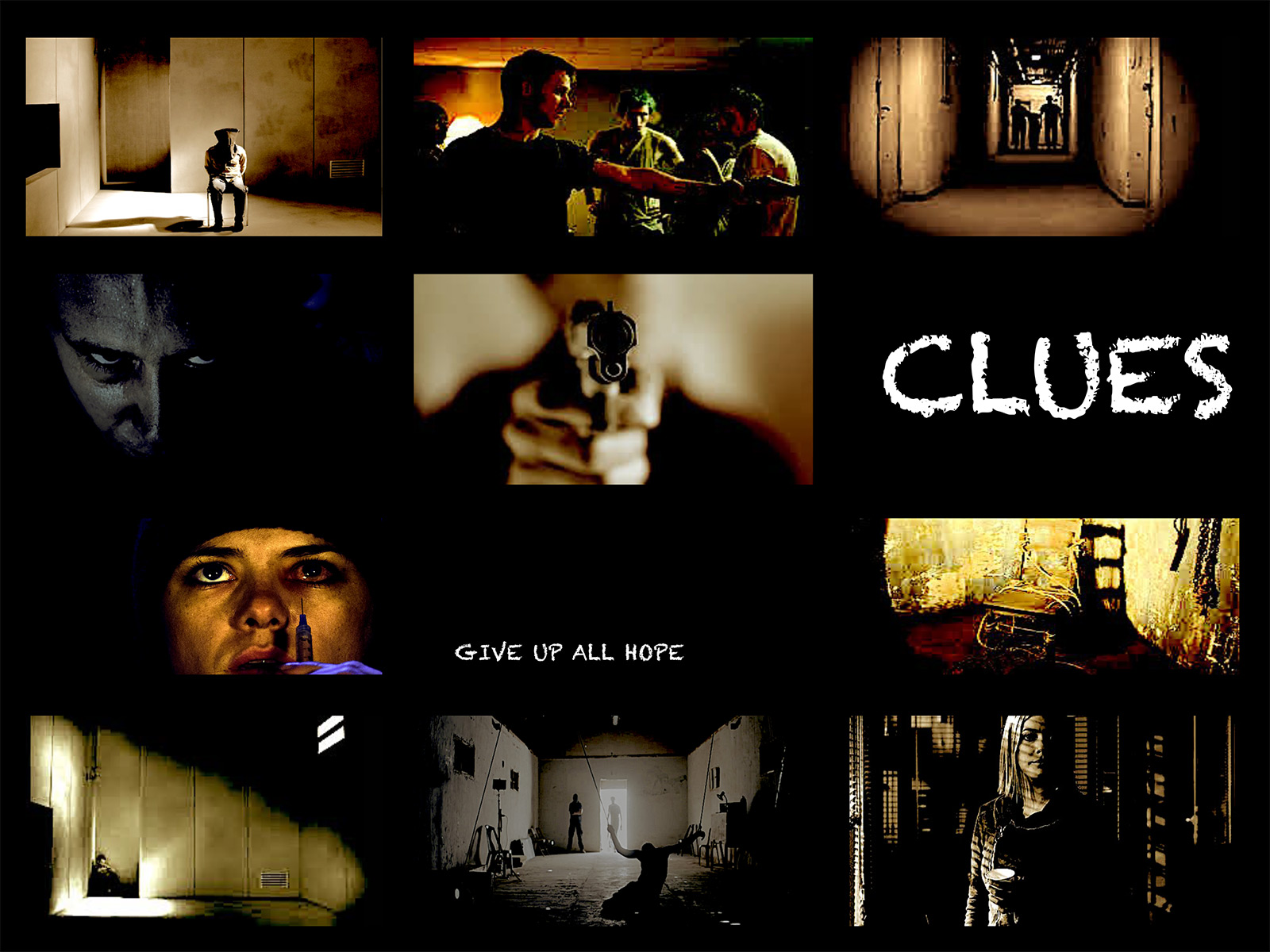 Posted at 20:37h in Uncategorized by admin 0 Comments
0 Likes
Share

The action takes place in France, but dialogs are conducted in English.

Since November 2016 there is a state of emergency in France. Practically every suspect can be detained for 3 months in jail.

The interrogation is conducted by hard method of Buckley and soft of Baldwin. The main action of the film takes place in two interrogation rooms. The dramaturgical axis is formed around two investigators and one suspect. The aim is to obtain a climate of dependency between the executioner and the victim. In the face of violence, every single person is helpless. Investigative technique implies a hidden pressure on the person being questioned. The strength of their strategy lies in creating the inner conflict of the person being interviewed. Slow deconstruction of his personality that start from the very inside. His consciousness starts to create contradictory feelings based on a combination of fear and guilt. Guilt and vulnerability. Vulnerability and aggression. This all causes a temporary disintegration of his personality and creates a sense of helplessness, and provoke the regression to the childhood and form the need for substitutes of the father and the mother. A tendency towards penalties and rewards arises. The investigators manipulate facts and look for inconsistencies in testimonies. They increase their dominance. The interrogated is punished for every discrepancy. The officer speaks to him using a cold, dead voice. He asks to repeat the testimony from the beginning, again and again. Cooperation is rewarded. The interrogator begins to behave almost kindly. He even sometimes identifies with the suspect as a victim and his life situation (… I know how hard is to live in a poor family with a modest mother’s salary). The psychological game, and the dramaturgy that juggles the sympathy between the interrogator and the investigator, absorb the public into the action of the film. Viewer cannot be sure where is the truth in this investigation and who is guilty. The most important is the end that will surprise the viewer.

Under the name and pretext of the fight against terrorism, tortures were revived. The film CLUES exposes these practices and form the protest against the use of those barbaric methods during interrogation of suspects.

Two characters are walking the country road. The car stops on the side road, next to them. The young man is pulled in by a few mans. The car is leaving. A young boy stays on the road.

Dark room without windows. No more than a few square meters of space. Table. A few chairs and an air conditioner. There are two secret service officers sitting at the one side of the table and a man, suspected of being a member of a terrorist group, with a bag on his head at the second. He is sitting back to the door, and in front of the clock. They take the bag off. He looks nervously at the clock. Time passes. Hour by hour.

– Do you know this man? – Asks one of the officers, showing the picture.

The officer takes one of thick files that lie on the table.

– Here are the testimonies of one of your group! He fingered you! He even told us that your girlfriend is fucking with your guys. Why are you covering their asses? The suspect keeps quiet. He nervously takes a cup of coffee that is at the table in front of him.

The second officer joins the interrogatory. Questions are asked faster and louder. The suspect begins to sweat. After ten minutes, large drops of sweat fall from his forehead onto the table. These are the first sequence of the film.

In practice, there are two types of people who cannot be fractured. The psychopaths are the first, and the trained intelligence agents are the second. Terrorists are rarely psychopaths. A psychopath is completely unpredictable, and for any organization, even terrorists, such people are a threat. Therefore, each terrorist, like any other, has weak points. There is always fear for the family or the feeling of being hurt by someone close to you. An experienced investigating officer can use it to crack a suspect. And of course we have such officers on the screen. The interrogation is supported by a beautiful psychologist, which involves the suspect in the game with a strong erotic tinge. The main action of the film is based on Karpman’s interviewing tactic – dramatic triangle. Each corner of this triangle is correlated with one of the characters. We have an executioner – an investigator and a beautiful female psychologist. We have a victim – suspected. And finally, the rescuer appears – another officer. He is the major investigator. This is him who commissioned gathering information about the sex life of the suspect and about his parents’ state of health that were used during the interrogation. Such information help find weak points. This is where the main bluff was created. That gives the impression of investigator omniscient. This is just the beginning of the suspect psychological changing process. The clock is halfway slower than normally, so after an hour of questioning it shows just 30 minutes. Thus, the suspect has the impression that time is infinite. The files on the tables contained old newspapers, not testimonies. They were there to make the interrogator believed that it was not him, who pooled his organization. He must believe that he is the victim of a conspiracy of his colleagues who pooled him. The action must convince the viewer about that. Also that, the temperature in the room is set up at 19°C, but when the speed and the intensity of asked questions increases, then one officer raises the temperature to 29°C, at 1°C per minute. Suspicion begins to sweat. And the viewer should be sweating as well. The technical means of the shots create the impression that this is the effect of the fear and emotion that show weakness. Suddenly the interrupted starts to talk and at the same time the viewer sees that the officer lower the temperature of the air conditioner to 19°C to increase his sense of comfort. Operant conditioning, the system of penalties and awards, play a key role in investigative techniques. Each welcome behavior, as submission, or cooperation with investigators, is rewarded. This depends on the director what kind of means he will use to convince the viewer.

This is not the end of the bluff. The interrogation is lead by two officers, but the most important is the third one. The last who joined. For this part is selected an actor who physically remains the suspect. It is easiest to break someone on the basis of homogeneousness, or physical similarity. Same sex. Similar age. Resembling voice. With eyes alike, this all causes an unexplained impression that, by putting up resistance, it fights itself. Fake fear of the officers in front of their “boss” also matters. It’s about being infected by fear. This acts on paleopsychic. The primary mechanism that makes animals become submissive. On the screen, the viewer must see that the chief investigator become kind to the interrogator. There is a sort of meetings of mind between them and cooperation. They stay alone in the room. Both characters are expected to provoke sympathy in the audience. The movie camera led them bucolically to the final. Finished will surprise everyone, even the most investigative viewer.

Under the name and pretext of the fight against terrorism, tortures were revived. The film CLUES exposes these practices and form the protest against the use of those barbaric methods during interrogation of suspects.